Rise of Kingdoms’ War of the Ruins game mode is a battle royale. In War of the Ruins, you’ll be matched up against seven other payers, for a total of eight players per map. This means that the games will be short and the map will be small. You must have city hall level 11 or higher to participate in the War of the Ruins event. When it comes to War of the Ruins matchmaking, players will be separated based on whether or not their kingdom has entered the Season of Conquest.

War of the Ruins Strategy and Guide

Before entering War of the Ruins, you will be able to choose one primary commander and one secondary commander, but not which troops you will use. The game will do it for you automatically.

You will receive random skills while your troops are on the battlefield. There will also be random mercenary units available for you to take. Simply march your troops over to them, and they will be recruited.

When you defeat enemy troops, you will be able to recruit them, but you must be careful not to recruit the wrong type of units, or you will lose potential from your unit-specific skills and talent tree.

Your troops will not be slow; in fact, you will gain extra march speed while marching, but they will take more damage.

If you leave the battle in the middle, you will be ranked based on the number of units you had on the battlefield when you left. When the event ends, Victory Points will be reset.

Map of the War of the Ruins

The map is not very large. The palace in the middle of the map is where you must march your troops because the Sand Storm will arrive soon. You will suffer damage if your units are hit by a sandstorm. So make sure that you do not stay in a sand storm too long. The map will be available soon.

Troops remaining on the battlefield will periodically be granted a random skill. Each troop can have up to two skills active at the same time. After acquiring a new skill, you have the option of keeping it permanently during the matchmaking phase. New skills cannot be obtained if they exceed the number of skills allowed. 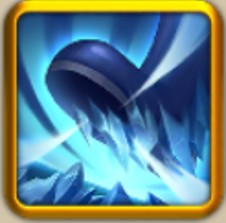 Turns the ground to mud, reducing the march speed of troops stuck in the mud by 30%. Terrain returns to normal after 7 seconds. 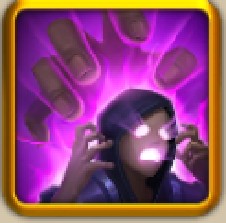 Plunges the troop with the most units into disarray, leaving it uncontrollable  for 5 seconds. 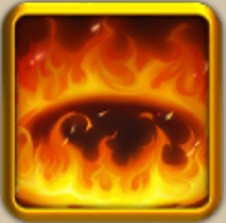 Deals direct damage every second (Damage Factor 300) to all surrounding enemies for 5 seconds. 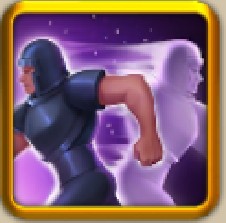 Summons 2 troops identical to your own troop. The troops move randomly. 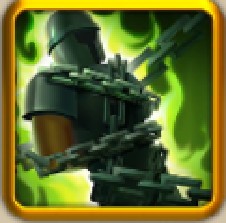 Select 1 enemy troop, rendering it unable to recruit Mercenaries for a period of time. 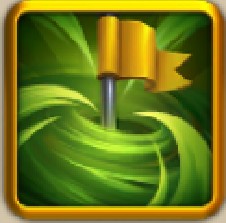 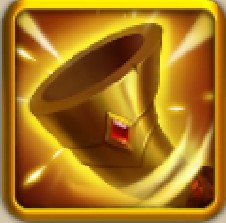 Increases troops’ March Speed by 50%; increases recruiting range and units gained from Mercenaries by 100% for 15 seconds. 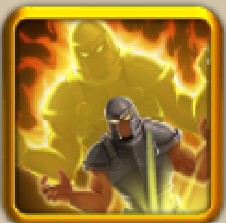 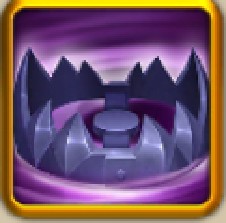 Summons 1 band of Mercenaries at your current location. Enemy troops do not gain units when recruiting them; instead, their March Speed is reduced by 20% and they take 50% extra damage for 10 seconds.

Please be patient as the event is still not in the game. It will be available soon, and once we have tested and played it, we will add an in-depth guide on how to play it and what skills are best for which units. Meanwhile, you can look through the Rise of Kingdoms pairings and use all ROK Redeem Codes.