El Cid is one of the oldest commanders in Rise Of Kingdoms. El Cid is a legendary archer commander but it pretty bad commander. He does not have good nuking skills or damage. The only purpose of El Cid is to disable attacks and active skill for 1 seconds. 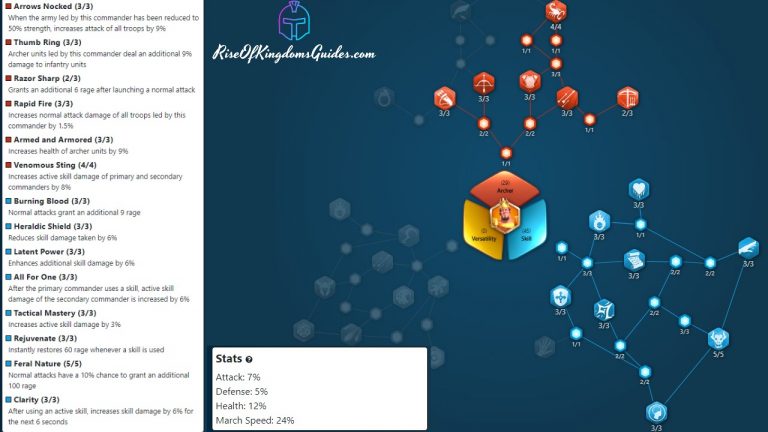 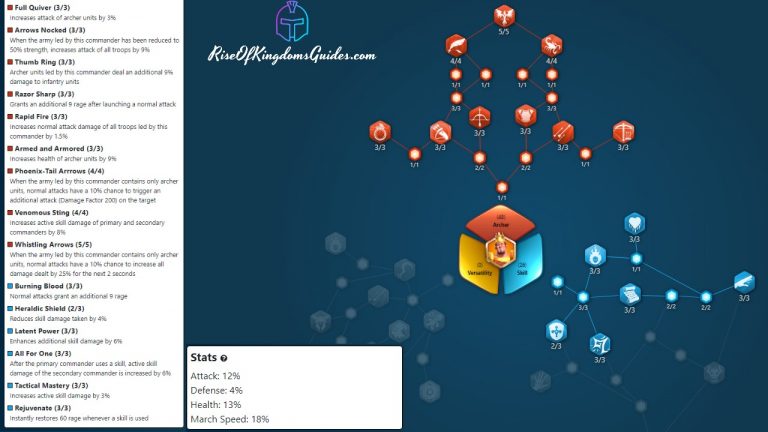 El Cid was a pretty good commander when Rise of Kingdoms was released but now he is a terrible commander for legendary rank. He just does not have good nuking damage and its pretty weak.

The only purpose of El Cid is to disable target nothing else.El Cid is so bad commander that Hermann who is an epic commander can destroy him in 1vs1 battles and Hermann haves 2 seconds of silence.

My advice is to not use legendary commander sculptures to max him out. It is not worth it. use your golden sculptures on commanders like YSG, Richard I, Etc.
You can get El Cid with golden chests or with daily chests in the shop.

But I would advise to avoid him and use Hermann instead of El Cid. If you have El Cid On max skill then you can pair him with any Archer commander that you have. He will be ok. But one more time my advice to you is that El Cid is not worth maxing out.

El Cid can only be good -with new commander Ramesses. Together they are a great counter to Richard. I do not see another purpose of El Cid when you have Epic commander like Hermann. If you have other opinion let me know in the comments.