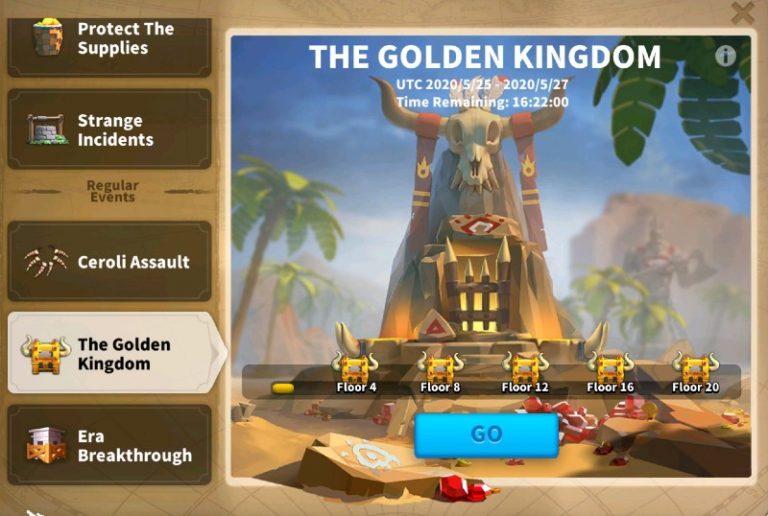 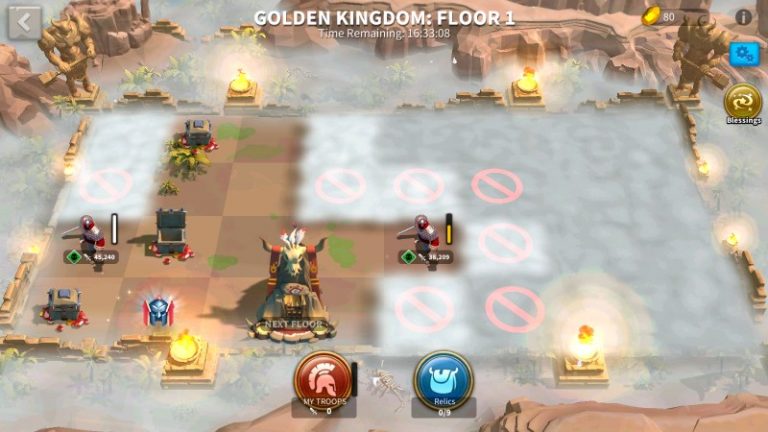 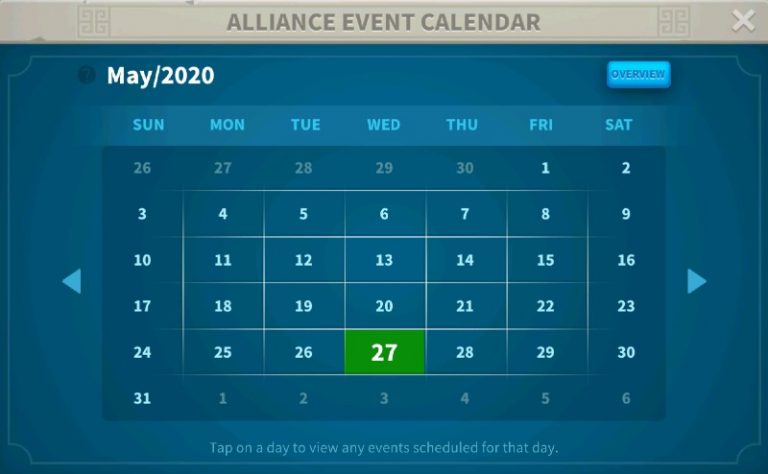 We have added the new “Alliance Event Calendar” function, where you can schedule and arrange Alliance events more conveniently and flexibly. Come try it out! 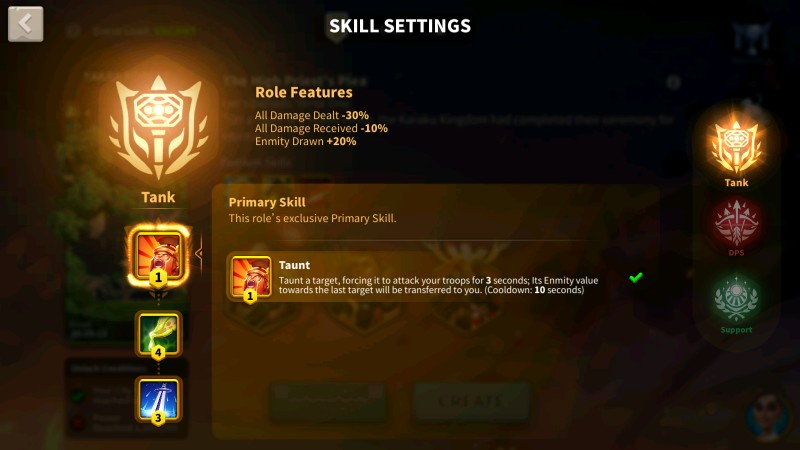 Based on your feedback about the “Lost Kingdom” and other events, we
have made the following optimizations: