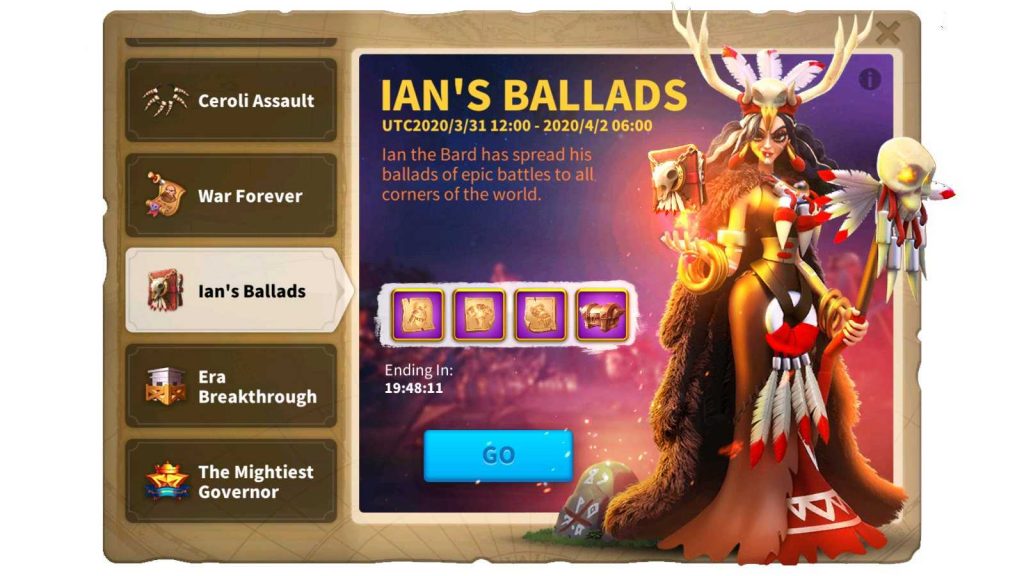 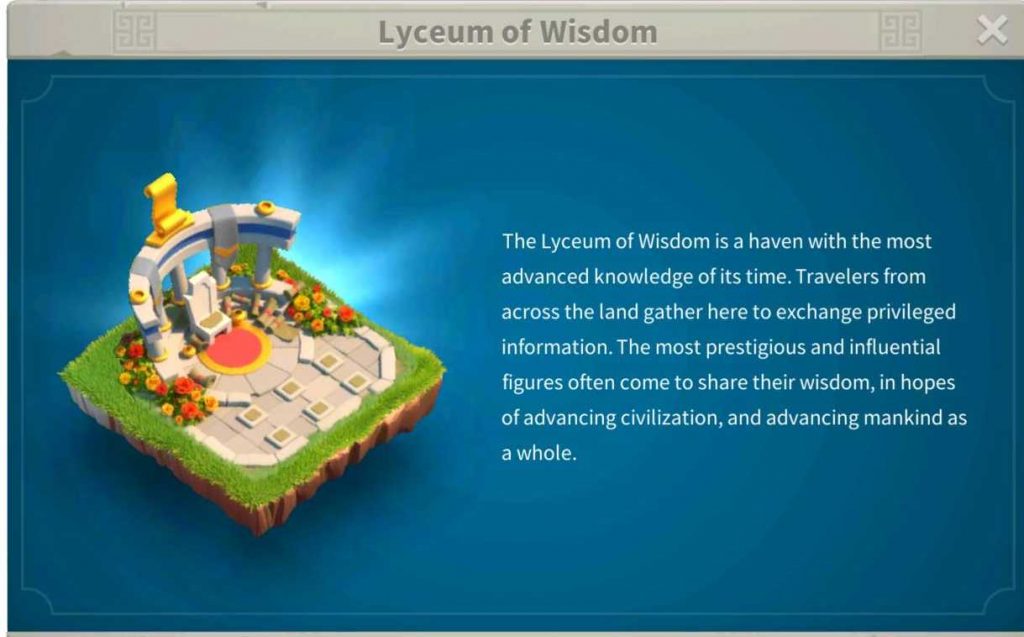 New event: ” Peerless Scholar” (Will gradually open up to all kingdoms
within 2 weeks after the update)”Peerless Scholar”: a massive trivia quiz system, coming soon. Sheath your  weapons and take a well-deserved rest from battle. Use your smarts and  wisdom to earn great honor and mountains of rewards.

Governors can build a new structure inside their city: “Lyceum of Wisdom”.

Every month at the “Lyceum of Wisdom”, a trivia quiz contest will be
open to all Governors and lasts for one month. Governors who pass will be
able to receive a ton of rewards, and Governors that make it to the very
end will receive their hard-earned share from a massive pool of Gems!

The area of cities has been expanded, Governors can now show off even
more decorative structures

Added a new healing kingdom buff, the King can choose to activate it via
Kingdom Buffs.

Added a “Quick Forge” feature to the Blacksmith. Governors should be
able to forge equipment faster.

You can now specify which single Governor to block from your mail via
the mailbox.

Changed the way the Shadow Legion calculates results. Now as soon as
an alliance event ends, the results are calculated immediately and rewards
are sent out. However, during each event each Governor can only receive
rewards one time.

Now when Governors immigrate, the game will determine in advance if
they satisfy all the requirements to immigrate to target Kingdom.

Special Immigration applications will expire if they are not processed
within 3 days.

Commanders that have not reached their usage requirement (a kingdom
reaching number of days opened) will not be available for use in the  Sunset Canyon and in the Lost Canyon.

During matchmaking for the “Ark of Osiris”, newer Kingdoms will not be
matched against a kingdom with a relatively older history.

Adjusted mechanics on Passes. Governors can no longer teleport a city
to within a certain radius of a Pass.

To further ensure balance, now advanced and powerful commanders
may only be used in kingdoms that have been opened for a long period of
time.